WELCH, W.Va. – After concerns were raised about hunting and fishing clubs in operation across McDowell County, Assessor A. Ray Bailey addressed tax rates in the area as well as what the Assessor’s Office can and can’t do in the situation.
“It was recently brought to my attention that there are some concerns about hunting/fishing clubs in McDowell County,” said Bailey. “First off, rest assured, that all individual owners and business owners are being charged accordingly to their situation, each tax year.

The State of West Virginia has a Class 2 rate for owner-occupied buildings and land and there is a Class 3 or 4 tax rate for all businesses, non-owner occupied land/buildings. An example of such buildings would be cabins, houses, mobile homes, business offices, restaurants, rentals, leases, etc.

“Now that being said, as the Assessor, I can’t charge taxes to the owner of land/building and then also charge a renter or lease holder, as that would be illegal as it would be “double charging” for the land or building.’

“The office of Assessor also can’t control “right of ways” on properties, that is up to the land owner,” Bailey continued. “Furthermore, my office has no control over whom a land owner/building owner leases or rents their property to, that is between the owner and renter/lease holder. Taxes are being charged yearly to the owner of said land or building.”

As far as to the question of Business Licensing, Bailey confirmed that is handled solely by the West Virginia Secretary of State.

“The Assessor’s Office has no authority whatsoever on Business Licensing,” said Bailey. “In essence, there are rules and regulations that we are governed by under State tax laws and as the Assessor of McDowell County, my staff and I work diligently to stay current on any and all changes to laws that concern our office, and to keep all taxes billed under proper tax class per each situation.”
Let it also be known that McDowell County currently has the lowest tax rates of all 55 counties in West Virginia.

Bailey also confirmed that McDowell County’s tax rates were the lowest of all 55 of West Virginia’s counties.

Bailey also insisted if anyone had further questions about the matter, feel free to contact the Assessor’s Office Monday through Friday from 10 – 4 p.m., while closed from noon to 1 p.m. for lunch.

“We are happy to serve,” said Bailey. 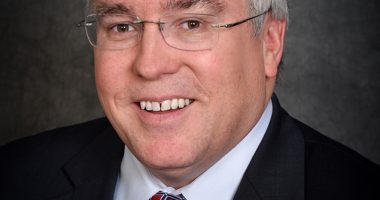 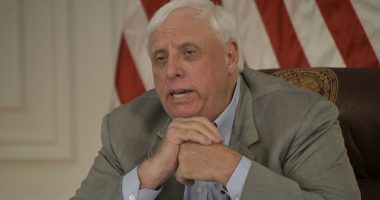