Harold Wayne “Duke” Jones age 63 of Bluefield, West Virginia formerly of Thorpe, West Virginia departed this life on April 7, 2021 in Roanoke, Virginia following a M. S. illness with his loving wife by his side.

Duke as he was affectionately known to many was the son of the late David Thomas Jones Sr. and Lydia Padgett Jones of Jenkinjones, West Virginia.

Duke was educated in the McDowell County School System and graduated from Gary District High School.  He begin his working career at an early age.  He was a Coal Miner having worked at No. #9, #6, and #4.  After many years of working and due to M. S. taking effect on his body Duke retired from the Coal Mines.

Duke enjoyed working and in addition to many knowing him as “Duke,” he was also known as the “Candy Man” as he always had some type of candy in his possession.  He had love and compassion for any and everyone he met, he also loved to work on cars, go shopping and most importantly family was very important to him and was over everything as this was his world.  Duke was a humble man of God, a Saved Man, as his Christian journey begin under the leadership of the late Bishop Arnie H. Joyce on the “Green Bus.”  He was a member at Mt. Harmon Holiness Church of God, Miracle Mt. Carmel Holiness Church of God and New Life Fellowship Church until failing health as Pastor John Hale continued to assist Duke in his walk with Christ.

Duke was one of a kind and did not mind doing anything that he could to put a smile on someone’s face.  Seeing him happen would melt your heart as it was almost impossible to out do him in the love that he shown.

In addition to his parents, he was preceded in death by a nephew, niece, and recently his brother Bishop David T. Jones Jr., sister Donna Jones and a brother-in-love David F. Powell.

A celebration of life service will be held on Saturday, April 17th at Midway Shiloh Temple, 33034 Coal Heritage Road, Keystone, WV. Viewing will start at 10:00 a.m. with service starting at 11:00 a.m. Widener Funeral Home in Northfork, WV 24868 is in charge of arrangements. 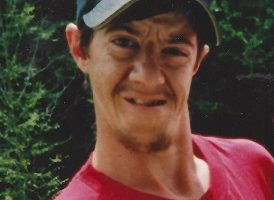 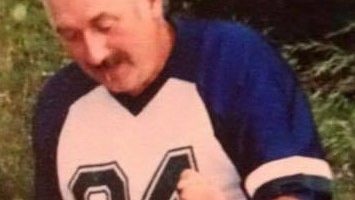 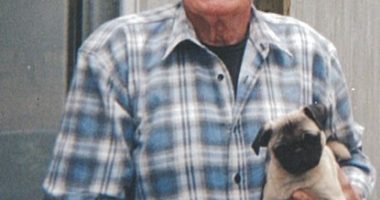 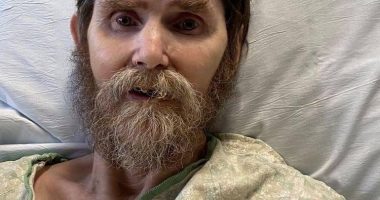